Listen to our daily briefing:

Charlotte Premium Outlets is opening at least four more stores in the next several months, including a luxury fashion designer, tool shop and popular shoe brand.

Banter by Piercing Pagoda is now open across from Market Hall, between Swarovski and The Movado Company Store, property owner Simon said in a news release Thursday.

Other planned store openings are:

▪ Boss, a brand of Hugo Boss AG, menswear clothing store. It is scheduled to open in early March next to Saks Off 5th Avenue.

▪ Vans “Off the Wall” Outlet with footwear for infants to adults. It will open in early April across from the Nike Factory Store.

▪ Direct Tools Factory Outlet features brands such as RYOBI, RIDGID and Hoover and products that are new, blemished and factory reconditioned. It will open in early April, across from Polo Ralph Lauren.

Other recent store openings at the outlet site include the first North Carolina Marc Jacobs store by the American fashion designer of clothing and apparel, between the Puma Outlet and the food court, and Spencer’s specialty gift chain.

Charlotte Premium Outlets at 5404 New Fashion Way, off Interstate 485 in Steele Creek has 106 stores, according to the outlet mall’s website.

Last month, Simon said a “transformational” multimillion dollar plaza project is planned at SouthPark mall. It will include a brewery, greenspace and inclusive children’s play area.

Suffolk Punch Brewing will open its second location with a beer garden and taproom in the revamped West Plaza, near Dick’s Sporting Goods and The Container Store, by late summer.

Other stores opening soon, according to the mall’s website, are menswear apparel Hive & Honey and Uno de 50, a high-end fashion jewelry line from Spain.

There are 191 stores and restaurants at Concord Mills, according to the company website. Simon also owns this mall.

Catherine Muccigrosso is the retail business reporter for The Charlotte Observer. An award-winning journalist, she has worked for multiple newspapers and McClatchy for more than a decade. 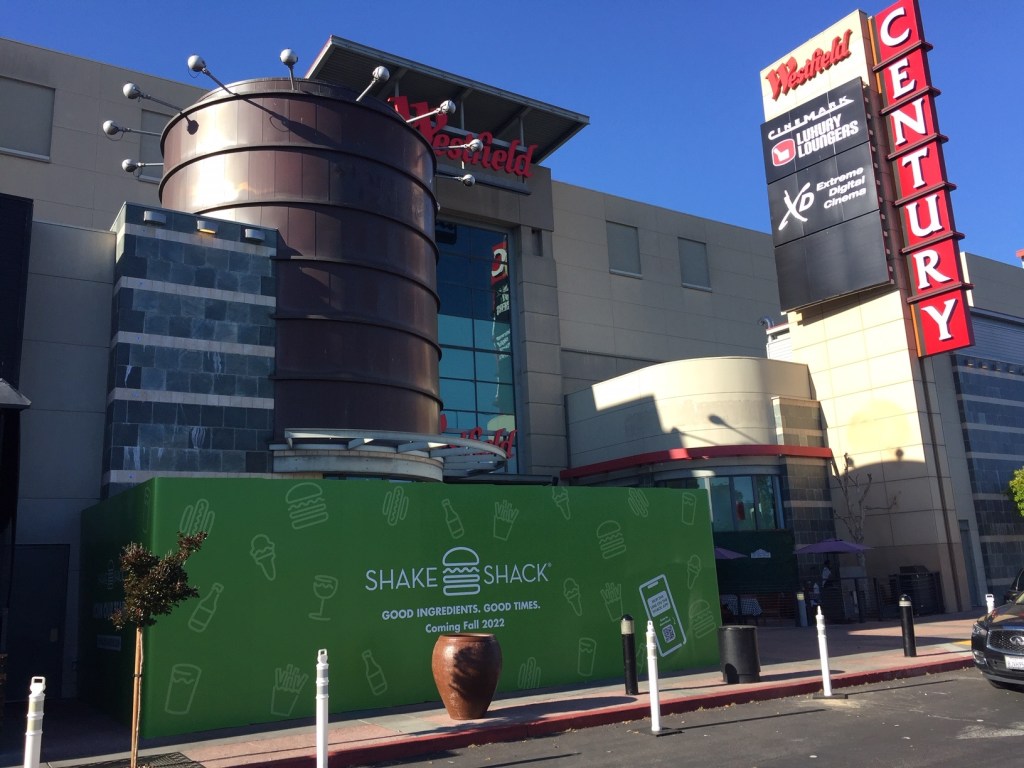 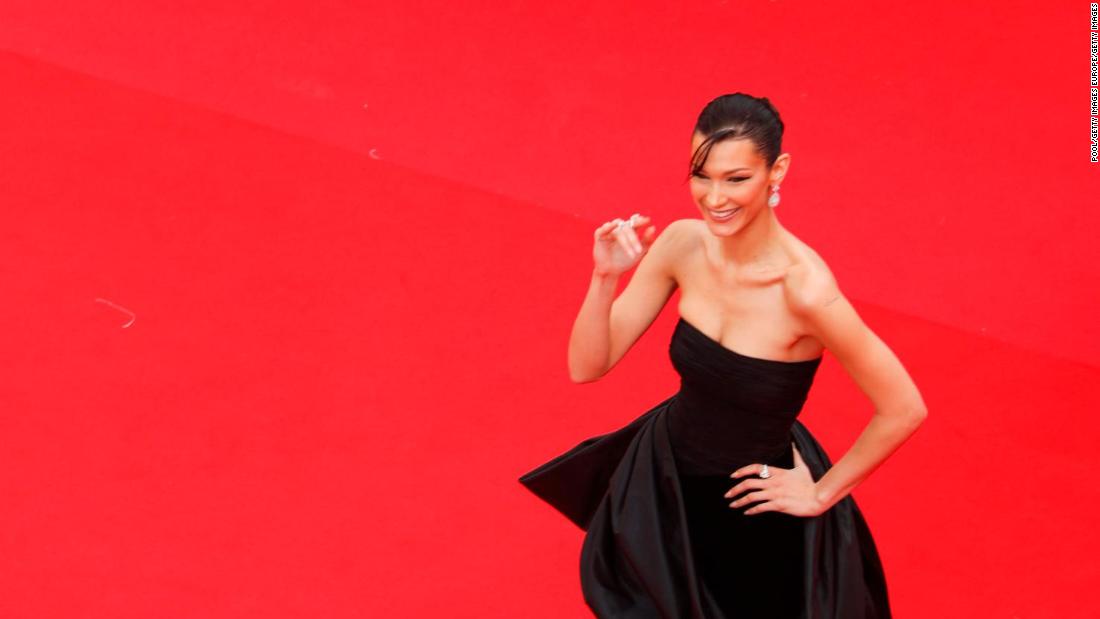 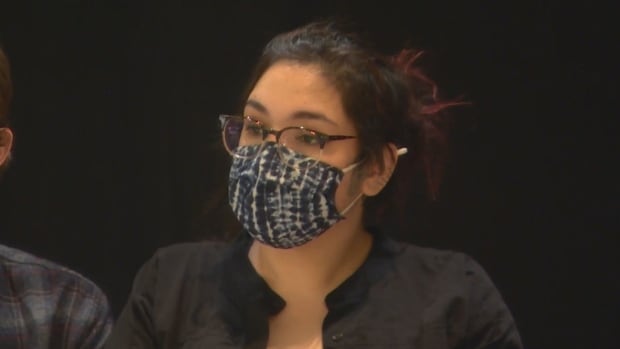 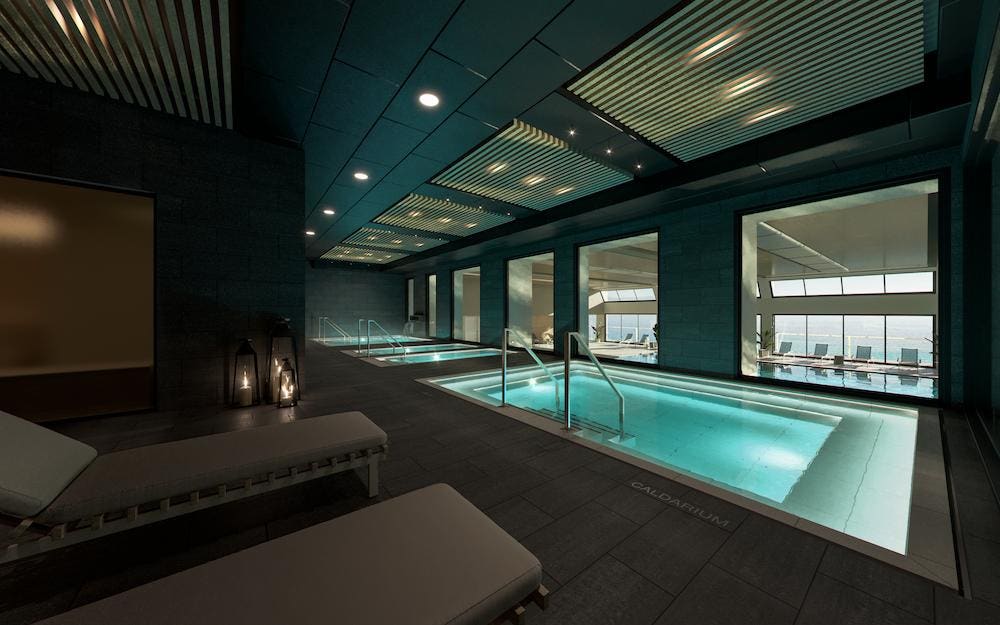