With inflation at an all-time high, Montreal’s Elisa Martinez — like many people across Canada — is finding herself in a position she never thought she’d be in.

“I’m quite good with my money usually,” said Martinez, who wouldn’t disclose what she does for a living, but noted she makes a six-figure salary.

“I find it embarrassing, actually, because I’m a professional. I make a good salary,” she said in a recent interview. “Unfortunately, COVID hit us really hard.”

During the pandemic, Martinez’s husband was forced to close the family business he ran with his elderly father, making her the sole breadwinner.

“I’m responsible for the mortgage, for insurance, for the car payment, for all the utilities — everything,” she said. “I really try to save money and it’s hard. Everything is on my back.”

Next, Martinez found out she was pregnant.

After the birth of her son, close to a year and a half ago, Martinez went on maternity leave. She only went back to work in September 2021.

“So, I don’t have savings right now,” she said.

It was only in February, however, that Martinez started noticing that things weren’t quite adding up.

“I was like, ‘Oh my God, I am having the hardest time paying my credit card bill,’” she said, adding that in the past she’s always been able to make full payments and on time.

“The reason I noticed it, was because I had anxiety all of a sudden over this.”

And while Martinez continues to manage, it isn’t easy.

The change in family finances, coupled with rising food costs, have meant cutting back and adopting new habits.

“We have to reconsider everything now,” she said.

Martinez explained they’ve cut red meat from their diet, despite her husband being a “meat and potatoes” kind of guy.

“He has to eat a lot of dried beans now, that I soak,” Martinez said, adding they’re eating more tofu and vegetarian meals.

When they do buy poultry or meat, it comes down to finding better deals.

“I used to buy like the chicken breast and this and that,” she said. “But now we buy the whole chicken and chop it up ourselves and that saves us a lot of money actually.”

It’s also meant letting go of “little luxuries” like morning lattes and trips to the bookstore. Instead, the self-professed bookworm seeks out activities that are free, like borrowing books from the library and lots of outings to the park for her toddler.

“The only thing I pay for my son is swimming lessons and daycare, basically.”

In a bid to save even more money, Martinez hasn’t only changed what she’s buying but how she’s shopping as well.

On Wednesdays, she goes through the weekly grocery store fliers to do her meal planning.

“My meals are planned with what is on sale, basically,” she said.

The process, however, is time-consuming and requires having to shop at multiple stores.

For other non-food items, like clothing for her son, Martinez tries to buy second-hand.

The family has even considered moving and becoming renters but ultimately, the decision didn’t make financial sense amid the city’s housing crisis.

“There’s no way we can afford to move elsewhere,” Martinez said. “Rents I think, would be as expensive as my mortgage,”

Since February, when Martinez first started feeling the pinch of soaring costs, the situation across the country has only gotten worse.

The latest data, released by Statistics Canada on May 18, shows inflation hit a new 30-year high in April.

The consumer price index (CPI) — which looks at the average price change for goods and services bought by consumers in Canada — climbed by 6.8 per cent compared to a year ago. The last time it was higher was January 1991, when the annual rate was 6.9 per cent.

In its monthly report, Statistics Canada explained food and shelter prices, were the driving forces behind the increase.

Essentially, Canadians dished out more cash on nearly everything they bought at the grocery store, compared with April 2021.

Not even coffee drinkers were spared, with a cup of joe costing 13.7 per cent more than last year,

In terms of housing, shelter costs rose 7.4 per cent, year-over-year.

Statistics Canada said that higher prices for fuel oil and other energy sources used to heat homes are behind the increase. Meanwhile, April rent prices were up 4.5 per cent compared with the same month in 2021.

Gas prices, which saw a dramatic bump in March, increased at a slower pace in April. Nonetheless, consumers were still paying 36.3 per cent more for gasoline this year, compared to last.

While the month of April saw record lows in terms of unemployment, Statistics Canada says strong unemployment numbers have a tendency to push prices upwards.

“In April, average hourly wages for employees rose 3.3 per cent on a year-over-year basis, meaning that, on average, prices rose faster than wages, and Canadians experienced a decline in purchasing power,” the CPI report states.

Faced with a rise in the cost of living and diminishing purchasing power, many in the city are turning to organizations like Sun Youth for help.

The registered charity and non-profit runs community sports and recreation programs and also offers numerous emergency assistance programs to low-income earners and other vulnerable people across the island.

One of the most important programs it runs is the food bank.

At any given time of the year, except at Christmas when needs are greater, the food bank helps around 2,000 families a month. Of those, roughly 300 to 400 are first-time users, according to Eric Kingsley, Sun Youth’s director of emergency services.

Kingsley said there has been a slight increase in demand for the food bank in recent months — but that didn’t necessarily come as a surprise.

What was more shocking was the “who.”

In the last year, the number of families using the service and whose main source of income comes from working, jumped from eight to 16 per cent.

“So it was a huge jump for us,” Kingsley said. “Which is kind of a scary thing for us to see — that people who are working can’t afford to buy their groceries.”

He also recalled a recent client, someone who’d never opened a file with the organization in the past, who needed money for gas.

“They were only getting paid on the following Monday,” he said.

There are various situations in which people don’t have the cushion to absorb the increases they are faced with, Kingsley said.

“So it translates into not buying what they need to buy at the grocer’s.”

In general, to access food bank services at Sun Youth, a single person needs to have an annual income below $17,000 a year, while the threshold for a family of four is around $45,000.

Yet Kingsley added that exceptions can be made.

“Anybody that feels that they need help with the food, I mean, it’s a conversation,” he said.

Martinez acknowledged that she’s not in that situation — at least not yet.

She said she’s thinking of joining a community kitchen, where people pool resources to cook meals together that they can bring home, after her local CLSC health clinic suggested it.

“I think that it’s nice in the way that you’ll meet other people, you’ll cook together, you’ll save together, and it kind of brings the stress down to know you’re not alone.”

Kingsley added that another good reference for anyone looking for community services in their neighbourhood is the 211 phone line and website.

“They do amazing work,” he said.

Inflation calculator: How do rising prices affect your personal finances?

But still, Martinez worries about what the future may hold.

She’s uncertain whether she’ll get a raise at work and will have to wait until August to find out. Even then, she doubts any raise will be enough to keep pace with inflation.

And she’s probably not wrong.

According to Bank of Montreal chief economist Douglas Porter, “the key takeaway from April’s CPI release is that inflation is spreading much more broadly, and at clear risk of getting firmly entrenched.”

In a brief report, Porter said he expects inflation to remain above six per cent until the end of the year.

“Barring a deep dive in oil prices in coming weeks and months, we expect that the worst is yet to come.”

— with files from the Canadian Press’ Chris Wong 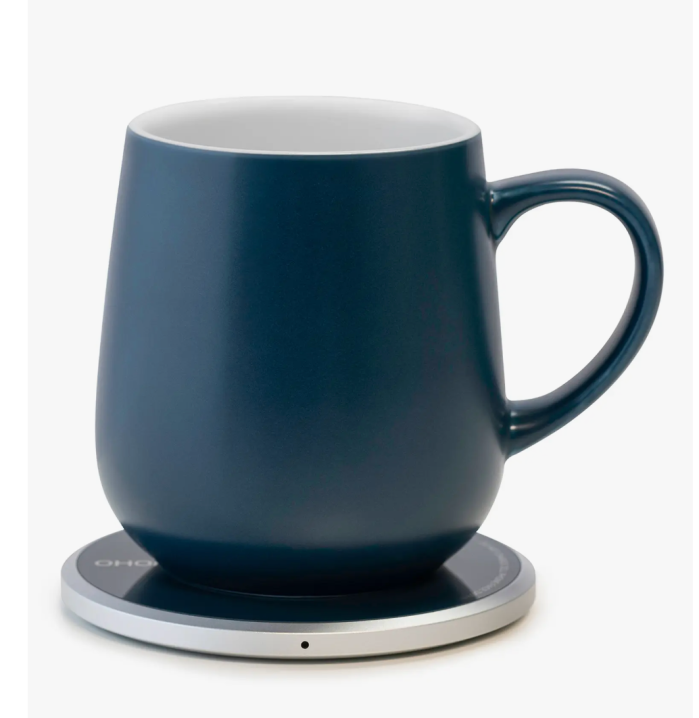