Arkay was recently recognized for its philanthropic efforts around Alzheimer’s, and the company’s CEO attributes their success to authenticity, realistic giving goals and integration into the business.

Arkay is a packaging supplier with clients like Estée Lauder, Oscar De La Renta, Bliss and P&G, among others.

Mitchell told CosmeticsDesign the heart of the company’s success in charitable giving is an authentic interest in what issues they are backing.

Mitchell said Arkay started down the Alzheimer’s philanthropy path when his mother, Cherry Kaneff, began to lose her memories in her early 70s. Through searching for help for Cherry via Leonard Lauder, the Kaneff family and Arkay got involved in philanthropic support of Alzheimer’s research.

As a musician, he also said he wanted to find a way to contribute in more ways than just writing a check, and integrated music and research showing its positive impact on Alzheimer’s patients into his philanthropic model.

Having been close to Evelyn Lauder, Mitchell also said he was introduced to charitable giving through her work in breast cancer research, which informed his perspective on charitable giving in cosmetics and how to go about it.

Before setting up the Kaneff Foundation in the 2000s, he focused on growing the business. Despite his interest in charity, Mitchell said it was his responsibility to determine what percentage Arkay and the family could give away while focusing on the future and protecting the health of the business.

“Let’s face it, at the end of the day, you really can’t give away what you don’t have, so my goal was really making the business profitable,”​ he said.

One of the keys to successful philanthropy is authentic interest in the issues a company gives to and building chartable giving into the mission statement, Mitchell said.

It is also beneficial to “have skin in the game” by getting employees involved and telling them more about what the philanthropic mission of the company is, he said.

Many cosmetics companies opt for “women-centric”​ issues, like breast cancer, due to the average demographics of cosmetics consumers, though brands across the industry give in a variety of areas, like pediatric cancer, domestic violence and environmental issues, among many others.

Mitchell said he’s grateful that himself, his father and his company were honored for philanthropy inspired by his mother, but that he’s ready to start considering what Arkay and the foundation’s next charitable step will look like. 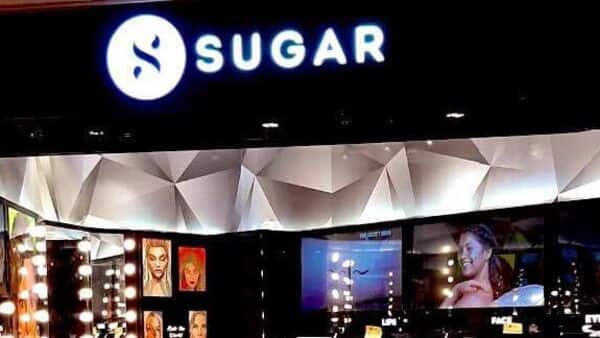