A seismic assessment of New Plymouth’s Centre City shopping mall has rated it less than 20 per cent of new building standards, prompting at least one tenant to leave.

Vodafone has confirmed it will leave the city’s largest shopping mall on Sunday because of the seismic rating, while the Spark store closed abruptly last week with stock still on shelves.

On Tuesday a representative for Spark said it had temporarily closed the store while they assessed the ‘‘suitability of the premises’’. The company has closed stores in the past following seismic assessments that did not reach its own specific standards.

In a written statement by Centre City, manager Steve Ellingford said the shopping centre was undergoing a voluntary seismic building review with the support of external consultants.

The statement came weeks after questions were put to the owners of the shopping mall about the integrity of their building.

“The review includes a completed detailed seismic assessment (DSA) under the New Building Standard (NBS). The overall rating for Centre City is less than 20 per cent NBS,” it said.

The statement said the centre was still in the early stages of the review and was working on a programme to improve the rating.

“In the meantime, the centre has a current Building Warrant of Fitness and complies with the requirements of the Building Act 2004.

“The ongoing safety and security of our people, tenants and community remains a priority, and we remain committed to ensuring we meet their needs now and in the future,” it said.

As the review was ongoing, Centre City could not provide any further details.

On Monday, Vodafone spokesperson Nicky Preston said in accordance with its seismic policy, it would be closing its Centre City store on Sunday, November 14.

Citing the health and safety of its customers and staff as the “highest priority”, Preston said the business hoped to move to a new location in New Plymouth as soon as possible, and online chat and phone support would be available in the interim.

Another store manager declined to comment when contacted and alleged they were told by Centre City management not to speak to media.

Farmers and the Hallensteins Glassons group were also approached to see what, if any, impact the seismic review would have on their tenancies. Both are yet to respond.

As well as the retail stores and a food court, the busy shopping centre has several floors of car parking, which hits capacity at Christmas.

The hundreds of parks have provided shoppers with an inner-city alternative since the closure of the city’s Downtown Car Park last year, after it was assessed as an earthquake risk.

When the car park owner, New Plymouth District Council (NPDC), announced the decision it said its report classed the building as “high risk” with a NBS rating of 20 to 34 per cent.

A NPDC spokesman advised it had not been provided with any information related to the Centre City earthquake risk assessment yet, but if the findings were that it was earthquake prone, action would be taken.

This would involve a placard being placed on the building advising of its earthquake prone status, and then the clock would start ticking regarding the timeframe for remediation.

The premises would also be listed on a national register of earthquake prone buildings, he said.

In assessing whether a building is earthquake prone, consideration is given to its strength when compared to a new structure if it was built in the same location.

The risks posed to public and other property should the building collapse in a quake is also taken into account.

Two rating categories – 0 to 20 per cent or 20 to 34 per cent – result in an earthquake prone building status being applied to it, after which the building owner has up to 25 years to complete the remedial work required.

In the last four years there have been a number of buildings in Taranaki declared earthquake prone following seismic assessment.

In a matter of months between 2017 and 2018 both stands at Yarrow Stadium in New Plymouth were deemed earthquake prone, and later judged too costly to repair.

Instead one was demolished and the other is being almost completely rebuilt at a cost of $50 million.

In 2018 four buildings, including the maternity ward, at Taranaki Base Hospital were deemed earthquake prone after being reviewed by three engineering firms.

Taranaki DHB chief executive Rosemary Clements said buildings were still able to be occupied but the issues would need to be addressed within 12.5 years.

“The good news for the Taranaki Community is that Taranaki DHB is acting much faster than this,” she said at the time.

Buildings classified as earthquake prone are more likely sustain damage from a moderate earthquake and there would be a higher risk to staff and public safety.

In assessing whether a building is earthquake prone, consideration is given to its strength when compared to a new structure if it was built in the same location.

The Centre City shopping complex opened in 1988 and has an ocean backdrop and expansive views of the Coastal Walkway.

The risks posed to public and other property should the building collapse in a quake is also taken into account.

-This story has been updated to attribute the statement from Centre City to its manager Steve Ellingford. 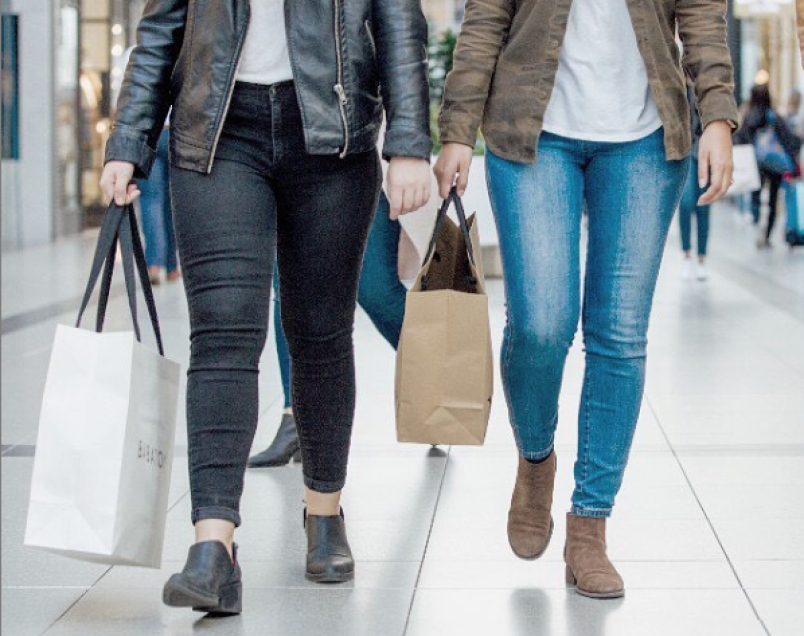 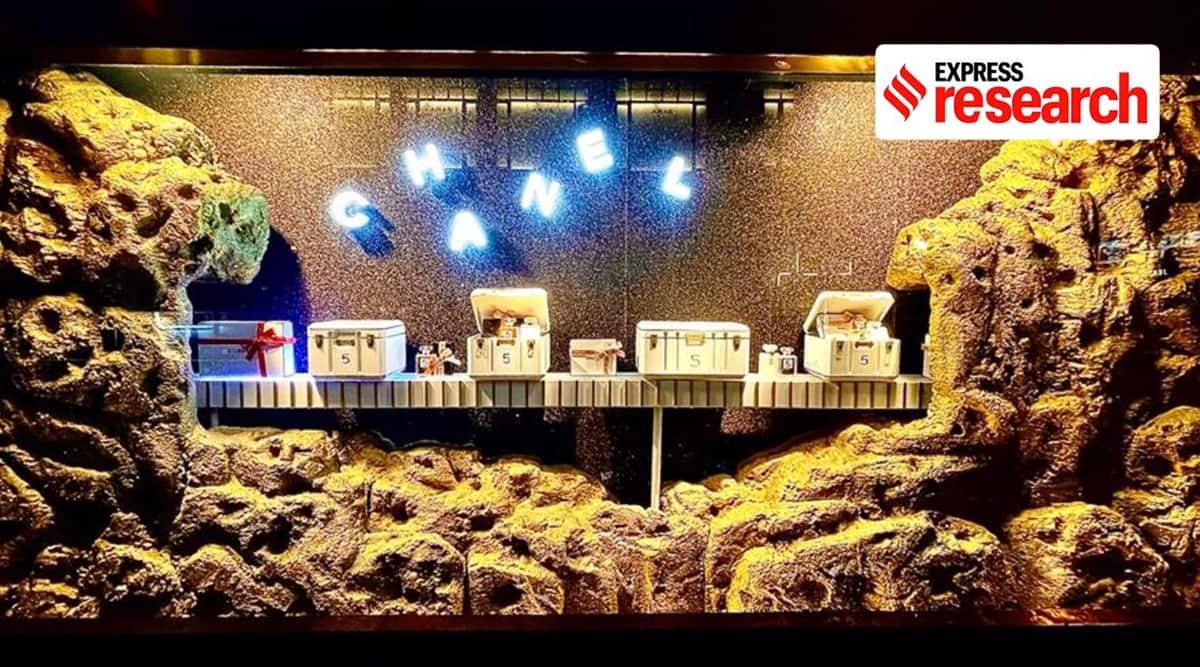