Leaning into music, cult brand Aesop partnered with internet radio station Worldwide FM for a trio of broadcasts presented by DJs from Wuhan, Seoul and Amsterdam to promote the brand’s Othertopia fragrance line. These shows, called Radiomatique Mixtapes, were conceived to highlight the transportive power of aroma and audio and to explore the shared language of the two worlds.

Industry experts point out that streetwear customers have a keen sense of authenticity and hype and are well used to merchandise being released in drops. That adds an extra element of excitement and desirability to the fragrances.

As with all consumer goods, the fragrance industry is under pressure to improve its environmental credentials. In 2022, LVMH-owned Guerlain announced a switch to organic alcohol across its perfumery business as part of a wider slate of goals, while cosmetics conglomerate Coty partnered with a carbon-capture company called Lanzatech to transition to sustainable ethanol in perfumery by 2023.

Engineering firm Air Company is using a patented carbon-conversion technology that removes carbon dioxide from the air and transforms it into alcohols like ethanol. That’s then used to manufacture consumer goods ranging from a high-end vodka to a fragrance called Air Eau de Parfum, which had its physical retail launch in Selfridges in April.

Air Company’s proprietary technology has received funding from NASA. It was also named in Time Magazine’s 2020 round-up of Inventions of the Year. “We believe that sustainability can be sexy, and consumers do really consider doing good to be the new cool,” says co-founder and CEO Greg Constantine. “We lean heavily on design and technology in our marketing.”

A famous face can still be a boon, argues Judah Abraham, founder and CEO of beauty incubator Slate Brands. “You can get a big boost from the start by having talent involved,” he says. “The problem is the brand is not guaranteed to get repurchases just on back of that, and then it’s very hard to expand outside of that initial customer base.”

Abraham cites as success stories cosmetic brands Rare Beauty and Fenty Beauty, fronted by singers Selena Gomez and Rihanna respectively: “They’re not overly reliant on the talent, but it’s authentic, and there’s an element of trust to the brand from the celebrity. The brand could stand without them.” Slate Brands has produced a scent, Hue, for singer Hayley Kiyoko, which was shortlisted for a Fragrance Foundation award in 2022. 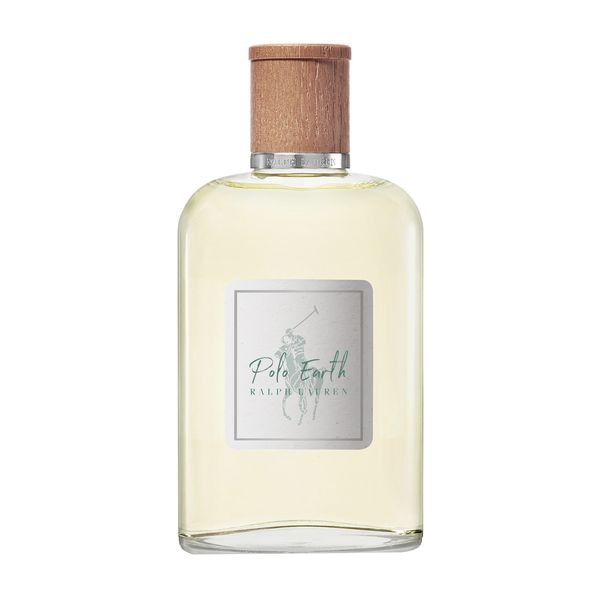