In a country with a lowly 21 per cent participation of women in the workforce, the new-age world of start-ups is no different either.

SUGAR Cosmetics CEO and co-founder Vineeta Singh and women-focussed Saha Fund’s founder and CEO Ankita Vashistha quote anaemic figures of less than 5 per cent women representation, both among funded founders and investors. This has led to a funding crisis for women’s businesses.

“Women founders tend to solve for women’s pain points and most VCs (venture capitalists) invest in businesses they can relate to. We need to have more women in decision-making roles of VC funds,” says Singh. The opportunity cost is also that an entire segment of female technology or FemTech products and services get left out.

Women also bring in many other benefits — Vashistha has observed leaner business models, a 35 per cent higher return on investment compared to men-founded businesses, and more inclusive teams with better work cultures. “Women founders hire three times more women than male co-founders. When you have a woman at the top, you know the culture will be more inclusive. So, it all changes.”

Both Singh and Vashistha agree that small shifts are underway. Now there are communities like TiE Women, angel groups and accelerators for women founders to connect with peers.

Also Read: Why it makes business sense to invest in women-led start-ups

Singh says when she started out more than a decade ago, it was common for VCs to ask her questions that they would never ask her male counterparts — what are your personal life plans, how will you treat your business once you have a family, when will your co-founder join full time. She says she hasn’t faced such questions in the subsequent four funding rounds of SUGAR.

“Most investors are now vocal about inclusivity. That’s a really good thing but it hasn’t resulted in enough capital going to women. For it to be meaningful, 30-40 per cent women-run businesses have to be funded. That’s going to take another 10 years because while the bias is not vocalised, there might still be some in their heads,” says Singh.

The slower way ahead is to have more women in decision-making roles of VC funds. The faster way would be to make more capital available to them through debt funds, credit lines and schemes around women entrepreneurs, she adds. Other than a few funds like Vashistha’s, there are no other diversity-focussed institutional capital funds in India.

That’s where India has to catch up with the US, where top firms like Visa, PayPal, Salesforce, and others, also allocate funds for diversity, says Vashistha. The ‘Black Lives Matter’ movement has certainly helped. “So many funds have come up in the last year for people of colour and there is so much money available in the market there,” she says. 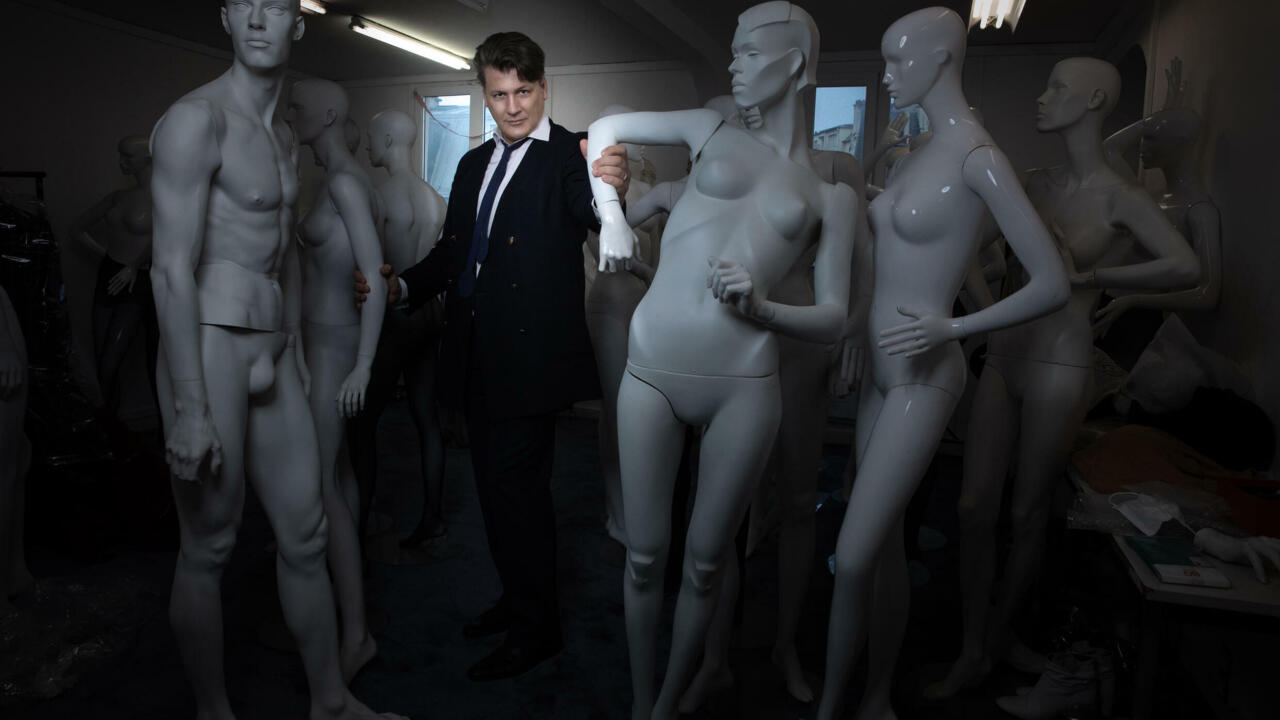