Woman dies after falling from building on Brigade Road

The deceased is Liya, a resident of Frazer Town and the injured has been identified as Chris Peter, a native of Andhra Pradesh A 20-year-old woman succumbed to injuries after she accidentally fell from the window on the second floor of a shopping complex on Brigade Road on Saturday. Her male friend, who fell from the same place and sustained severe injuries, is undergoing treatment in a hospital.

The deceased is Liya, a resident of Frazer Town and the injured has been identified as Chris Peter, a native of Andhra Pradesh. Both were B.Com second-year students at a private college.

Preliminary investigation by Cubbon Park Police suggests that the incident took place around 1.20 pm. The duo had gone to have juice in the complex.

The injured youth informed officers that they were walking on the stairs when they lost balance and fell from the window. The window didn’t have iron grills, so the window glass/fiber sheet broke. The woman was rushed to a nearby hospital. Doctors examining her declared her dead, Deputy Commissioner of Police SD Sharanappa said.

The injured person wasn’t able to divulge more information as he was in shock, Sharanappa said. Once he recovers we will question him more about other details, he added.

Another senior officer said that it looks like Peter tried to rescue his friend Liya when she slipped from the stairs, but he also lost balance and fell to the ground. 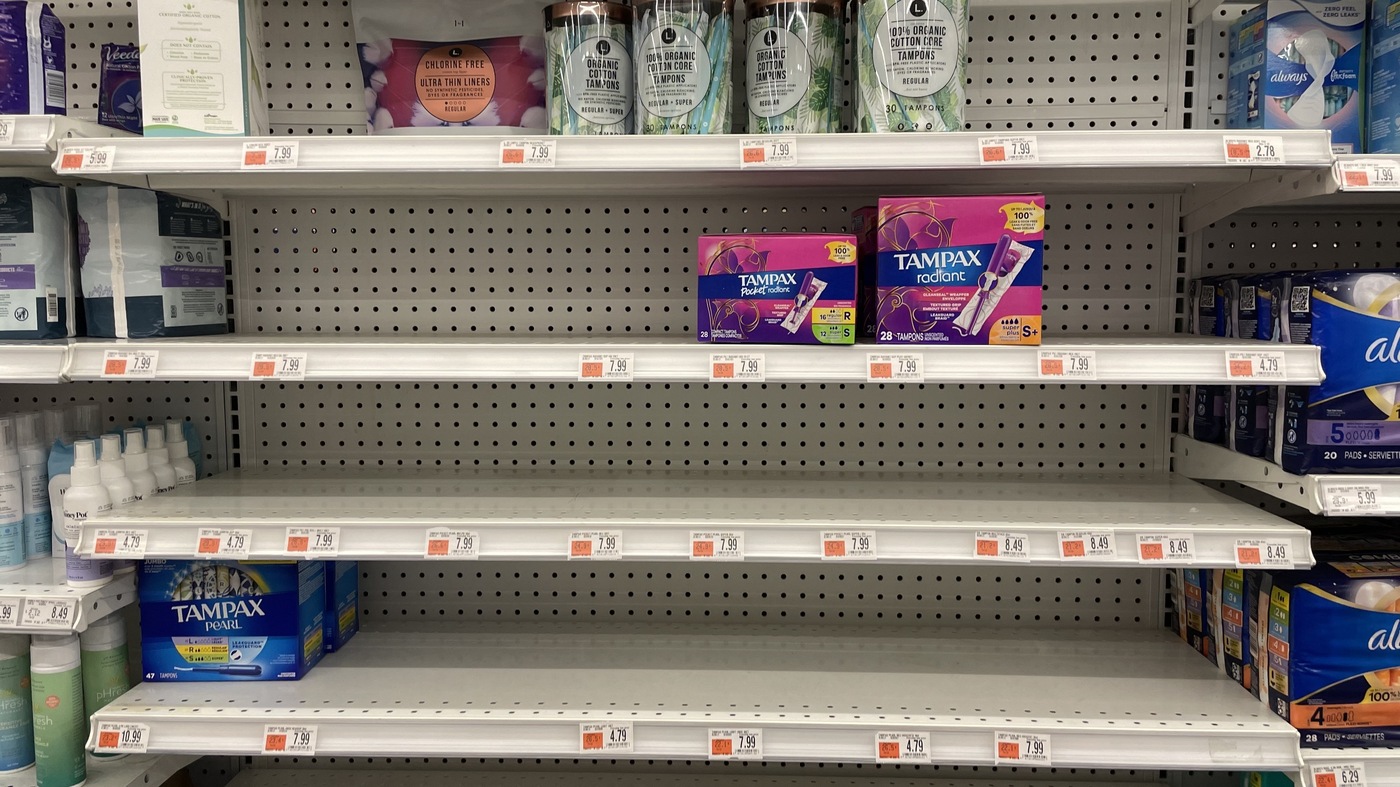